First off I’m very sorry to add to the ever growing list of disposable related threads, I’m mainly doing this because its been hard to distinguish sales people reviewing their own products versus an actual review in some of the other large threads. I’ve been receiving samples for a little over a month and have yet to have success with any that have been sent. It seems like all the tech I’ve been sent so far is a carbon copy of tobacco vape equipment meant for low viscosity liquids. Has anyone had any luck finding a decent supplier? Preferably someone state-side with a decently low MOQ but open to anyone at this point. Thanks in advance for any reviews or advice!

Which ones haven’t worked out for you?

Not even exactly sure which companies but a few different Chinese manufacturers that all just gave me a whatsapp number and contact but no information from the company. It has seemed like a very sketchy process from the start.

What are the problems you are encountering? Burnt taste, clogging, leaking, something else? 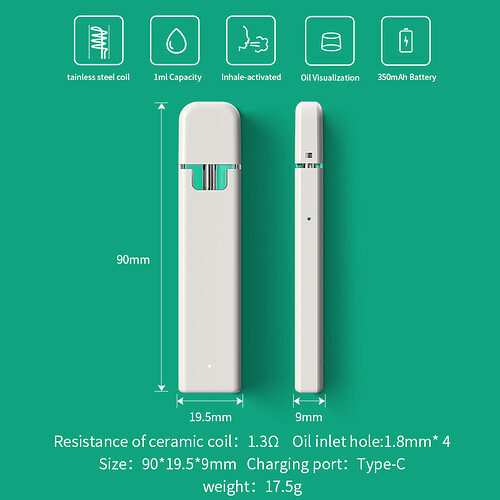 @Ascent has the best I’ve tried

Sorry I didnt elaborate much. Wicking is the main issue, I havent had any of them wick at all yet. Im using a pretty standard ~6% terpenes and this same formulation has worked great with traditional cartridges. We’ve never had report of burnt taste or any other wicking issues.

I appreciate the recomendation💯

We purchase our Disposables from Zach at 02Vapes. I attached their brochure for ya. I have no financial or vested interest in the company, just have been doing business with them for a while.
O2VAPE_Brochure_2022 (1).pdf (6.2 MB) 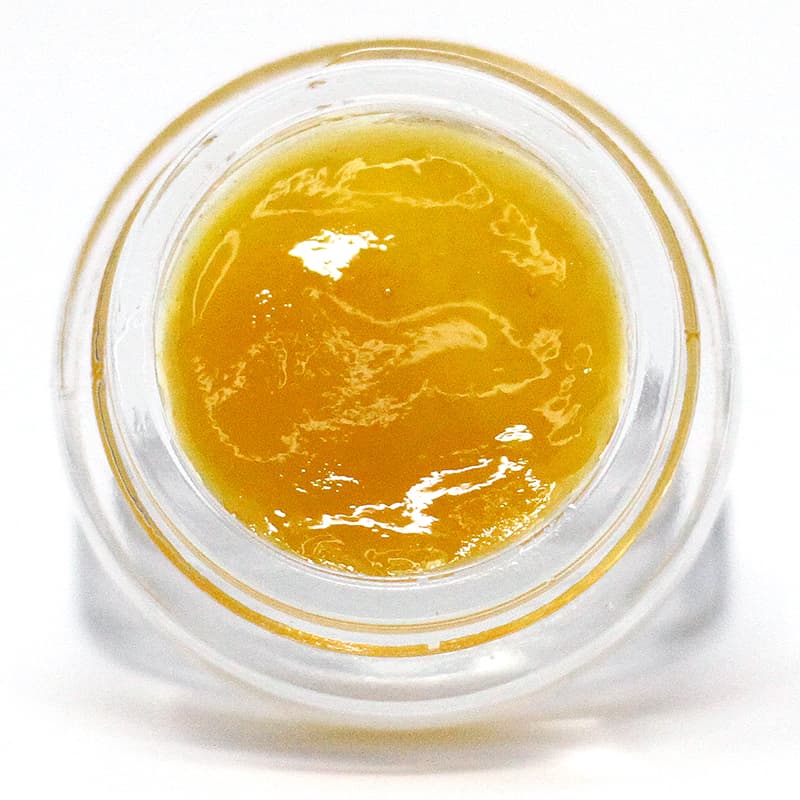 We have stateside 1, 2 and 3ml.
Standard black.

However we can provide customizations at 10k pieces with a lead time.

We are not the manufacturer of these vapes, but we’ve been sourcing through our supplier for several years and have never ran into a major issue. Gone through millions of them.

I can barely make a 1ml battery disposable last without begging for recharge (well worth having, even if tossed later) which begs the question: why not make them all rechargable and refillable / new top part (like juul)

Please move to rechargable only. Even if disposable.

Please move to top replaceable instead of disposable to save batteries and waste less.

Why spend $2-5 wholesale / distro for something that covers its recharge port making them re-usable?

I completely agree tbh. Its what the market is calling for right now amd no one wants the pod systems. Its disgusting how much e-waste it produces and it just makes more sense to do pods with a better quality battery

Most of them are rechargeable now honestly, through the bottom.

I gotta say I consistently found that 2ml began to clog at about the halfway point on any of the disposables, 1mls start to try to just a little towards the end. Mind you I haven’t put a lot of 2mls to the test because I decided the research supported the conclusion that after 1ml the coils have degraded enough and been saturated so heavily they just start leaking and overall performing poorly.

I have found where a lot of carts are running 2mm holes several disposable pods are still using 1.2mm which unless I’m mistaken is even smaller than the old 1.4mm carts used to come at. That could be the issue you’re running into that’s causing them not to flow well.

I’m a little surprised you’re having trouble a 6%, but it sounds like you’ll need to reduce your viscosity one of several ways, some more reputable than others.

The other issue you could be facing could simply be that you’ve been getting swindled. Try to vet your suppliers a little before you close on your next sample.

I’d be interested in seeing the amount of degradation products that accumulate into the last half ML or so of oil on a 2ML disposable cartridge.

Regardless of the quality of materials used, reheating the same mixture of oil and terpenes that many times in a disposable cartridge with an ever-growing supply of air is just asking for a chemical soup. Monoterpenes degrade from much less exposure to heat/oxygen as it is.

Most of them are rechargeable now honestly

Agreed. Just trying to keep pressure on the subject

Many of the disposables we see on the market today are repurposed e-cigs designed for glycols, which creates a lot of problems when trying to use for cannabis.

Here are some of the concerns we see:

Heating and cooling over again will eventually create build-up in the center post that hardens when cooled down and naturally block the air pathway.

Sucking harder on the device to unclog is simply further flooding the device so the life hack appears to be using a toothpick or pin to poke down inside to manually unclog.

There is nothing more satisfying than a hot glob of wax all over your teeth and mouth. (Enter sarcasm). Nor is the liability when someone burns themselves and files a lawsuit. Our industry is still young, but consumer liability will only get worse as everyone is trying to make a buck off of someone else.

Our definition of a perfect disposable is:

We know that the minute we share an opinion, there will be an opposing opinion trying to show how wrong we may be thinking. That’s ok with us. Everyone has a right to an opinion and the consumer is quite diverse. There is certainly a device for everyone.

While we can’t stop the popularity of them, we can do our part to be thoughtful in the design and how they are made and try to be less damaging to our natural resources and environment at the same time. 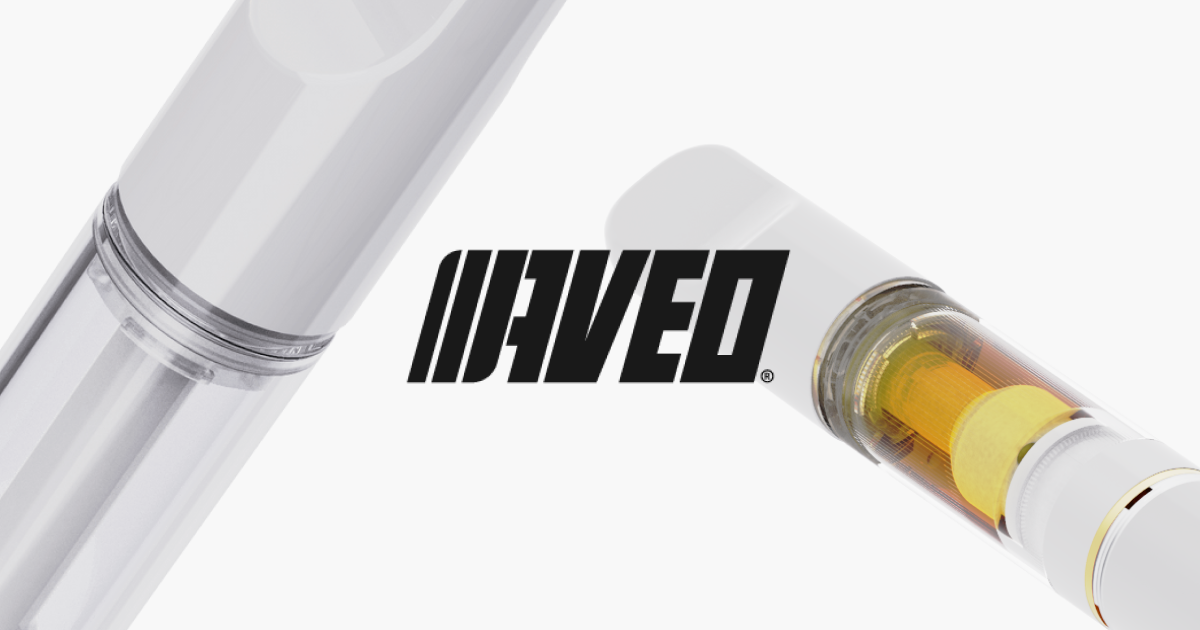 Nobody makes vape devices the way we do. Period. 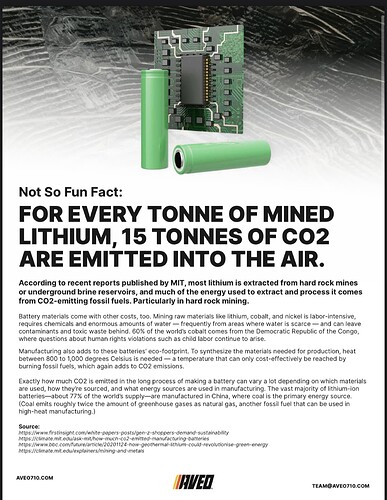 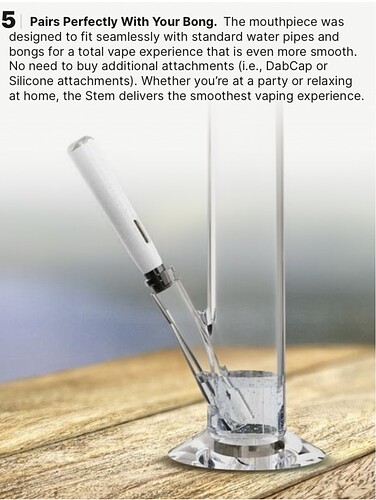 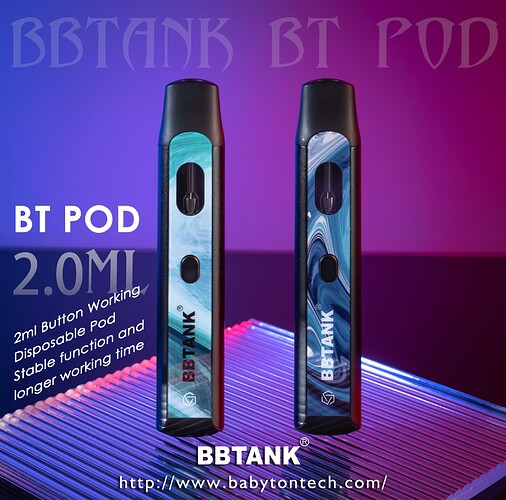 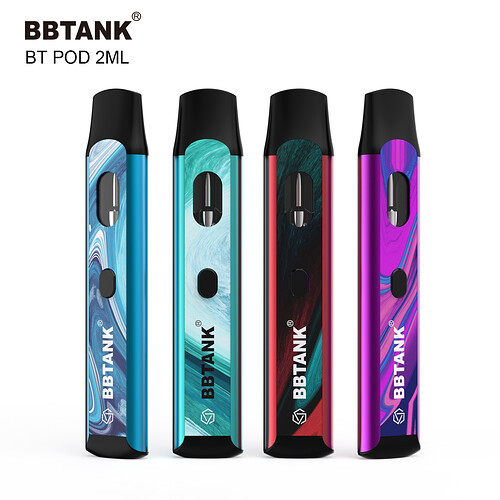 @ThatHempGuy , Hello, If you’re tired of disposables that did not suit for your oils, how about trying our new DBL² Pod System. 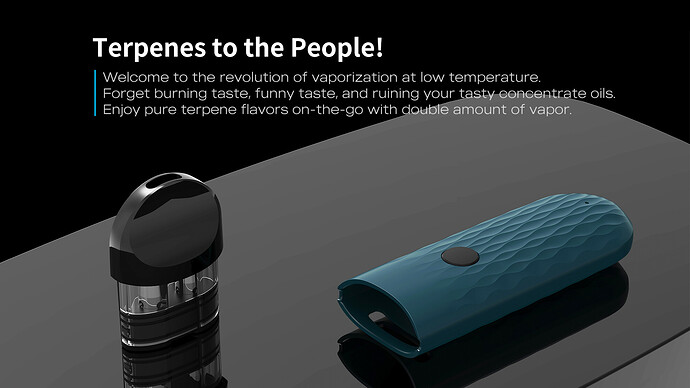 DBL² is a unique design integrating two heating chambers in one POD tank, which enables vaporization at low temperature to preserve the most terpene flavors with mild but double amount of vapor production. It works great with live resin oil, distillate oil, rosin oil at the best performances with its compact, stylish appearance. DBL² is the only best vaporizer choice for your best oils!

I can vouch for 02 Vapes carts. They have great quality and are a touch on the pricey side.