Dude my VCR clock is still blinking. U think I got the skills to do that? Lol

If any business in NH is being raided that’s a BIG deal - there are only 3 licensees, all large multistate players.

One of them was supposedly Maine’s biggest facility. Prolly stuffing their pockets with the lute! 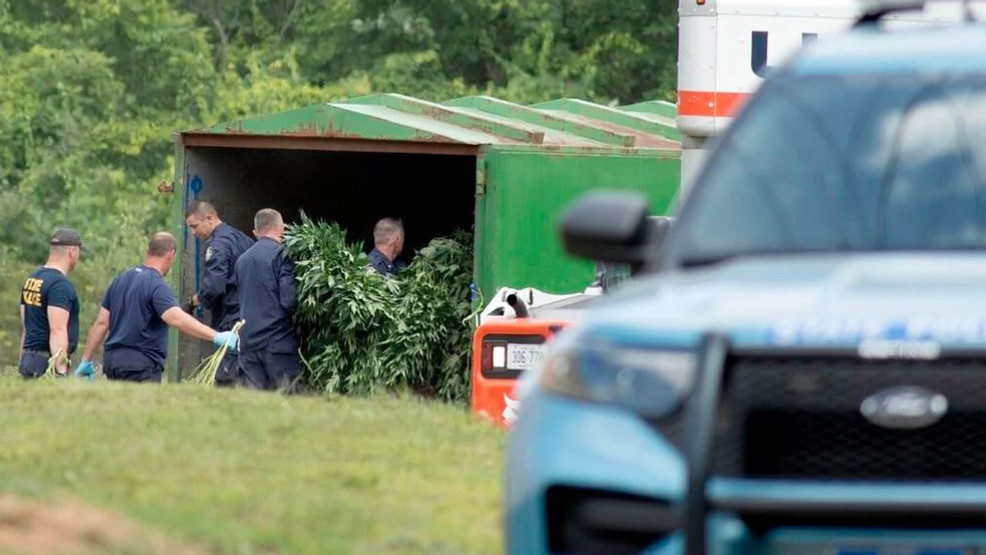 (BDN) – The U.S. attorney’s office in Maine has filed notices in federal court to seize 12 properties related to the raid on a well-known marijuana distributor in the Farmington area last week, alleging they facilitated drug trafficking.

The civil forfeiture actions list properties possibly owned by Sirois or family members, Spruce Valley LLC and Front Street Investments. Six of the properties are in Farmington, two in Rangeley, two in Industry, one in Avon and one in Carrabassett Valley.

No charges or arrests have been made in the case and exact nature of the raid, which involved the FBI and the Drug Enforcement Agency, has not been disclosed.

Among the properties named in the complaint are 374 High St. and 407 Wilton Road in Farmington, which officials raided last week. The first property is the site of Narrow Gauge Distributors, which is “the largest cannabis distribution company in Maine,” according to its website. The latter is The Homegrown Connection, a garden store that has long been owned by Sirois.

The complaints allege that the property and or its proceeds can be forfeited because it “facilitated drug trafficking in violation of the Controlled Substances Act.” That act allows any real or personal property involved in a money laundering transaction to be forfeited, the complaint said.

Ruh roh. No charges filed but a shitload of seizure? Sounds like the 'ole shakedown

This happened my area.

The father was busted 10 years ago. He was one of the big growers in the area at the time. Robert Sirois of Farmington pleaded guilty in 2010 to cultivating and dealing marijuana.

The son Luke is a medical marijuana caregiver, has a grow store, and a bunch of other businesses.

I hit up the store sometimes.

A lot of talk about seizing property. I hope they aren’t just on a shakedown kick to fill their coffers.

Used to hear stories about the IL state police on I80 from the west into Chicago; you can be damn sure those stateis post up for the money heading westbound.

I have a lot of family in Maine and it’s nowhere near the top of the list of places where you’d get shaken down but, well, pot people are an easy target for cops anywhere

I hope they aren’t just on a shakedown kick to fill their coffers.

That is better than getting arrested by the feds. Their conviction rate is around 95%.

No arrests yet though. But lots of talk about seizing properties

Loretta Linch, Obama’s AG led the nation in civil forfeiture when she was the US attorney in the north East . Seems the US attorneys up there like to put on a show when they think it might earn them a promotion

Hmm “facilitated drug trafficking”… reminiscent of the feds raiding camp zoe in missouri, the site of a music festival that was well known for drug distribution. The feds infiltrated over years. While they couldnt prove that the owners were directly involved in distribution, they were able to prove that the owners of the property knew that distribution was occurring, and did not stop it. The entire property (I dont remember value but it was +100 acres) was appropriated by the feds and then sold…

But lots of talk about seizing properties

At least two properties have conditional licenses for adult use.