What are your thoughts on Dexanabinol?

Looks like another research chem slash k2 spice chem. If I’m wrong please explain to me.

Let me guess, you produce/sell it

Its being researched as a cancer medication

Id rather smoke this

HU-210 is a synthetic cannabinoid that was first synthesized in 1988 from (1R,5S)-myrtenol by a group led by Raphael Mechoulam at the Hebrew University. HU-210 is 100 to 800 times more potent than natural THC from cannabis and has an extended duration of action. HU-210 is the (–)-1,1-dimethylheptyl analog of 11-hydroxy- Δ8- tetrahydrocannabinol; in some references it is called 1,1-dimethylheptyl- 11-hydroxytetrahydrocannabinol. The abbreviation "HU" stands for Hebrew University. HU-210, the (–)...

lmaoooo get the fuck out of here with your research chem trash ass shit for real . nobody wants to have to smoke a micro speck to avoid getting massive panic attacks and hallucinations from smoking some synthetic chemical that hits your cannabinoid receptors 100x harder than dabs.

there’s literally NO need for that potent of shit, at ALL unless you are a junkie trying to get out your mind. us productive folk around here don’t like that shit . try the slums of florida .

ok i feel dumb as hell. i researched it more . apparently it’s a well tolerated drug that acts at a diff receptor in the brain than most usual noids. in this way it protects your brain from neurotoxins and helps your body heal and stay healthy essentially. it also does NOT produce a high because it doesn’t act on those areas of the brain. so this sounds like a veryyyyy good stack with some good d9 oil

I am meeting with Matt Bowden. As soon as he can leave new zeeland
He s made a whole new line of noids

According to the wiki article, it doesn’t get you high, but has a lot of prospective medical effects. If that’s the case it sounds good to me!

I did a little reading on it years ago, read that it’s shelf life was too short to have any commercial value.
However it is a pharmacological oddity. It makes me wonder if some cannabinoids are unidentified NMDA antagonist.

Let me guess, you want to consume/buy 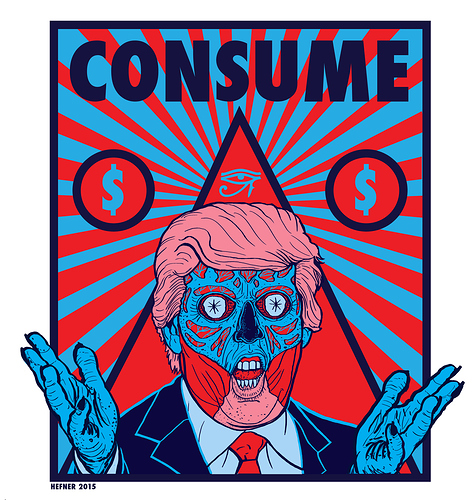 Wrong. Are you here to sell it.

Nope, better luck next time buddy.
if you know an Attorney who can hook me up with the right permits from the DEA and FDA let me know

I just said it is NOT commercially viable, do you really think I would pitch a product like that?

Keep us posted about this!

Where did you find out about that?

‘the fuck are you insinuating?

Don’t be a tool nobody likes that @cbdbulk

insulting like a person asking asking me on a public form if i am engaging in illegal activity, unless you are uneducated on the subject, in that case I am sorry.