Ivermectin: a multifaceted drug of Nobel prize-honoured distinction with...

In 2015, the Nobel Committee for Physiology or Medicine, in its only award for treatments of infectious diseases since six decades prior, honoured the… 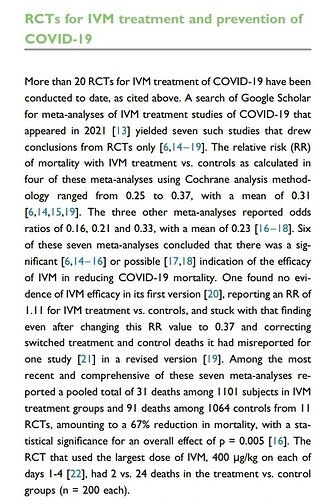 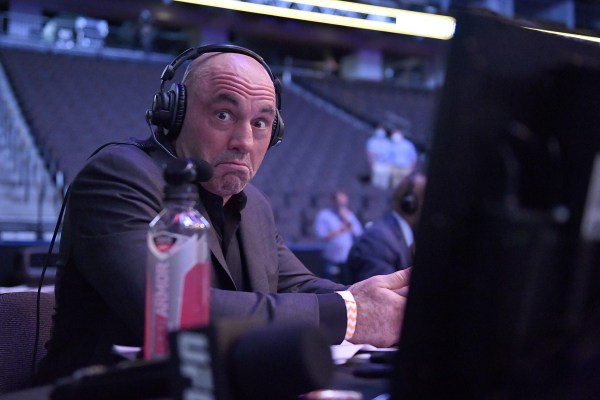 'Crazy Times': Joe Rogan Got Covid and Ate a Cocktail of Meds Including a...

Podcaster and comedian said he took ivermectin, which has not been proven to effectively treat the coronavirus

‘You are not a horse’: Why is Joe Rogan taking animal dewormer ivermectin to...

All you need to know about ivermectin, the controversial anti-parasitic drug that some people are using to treat COVID against official health advice. 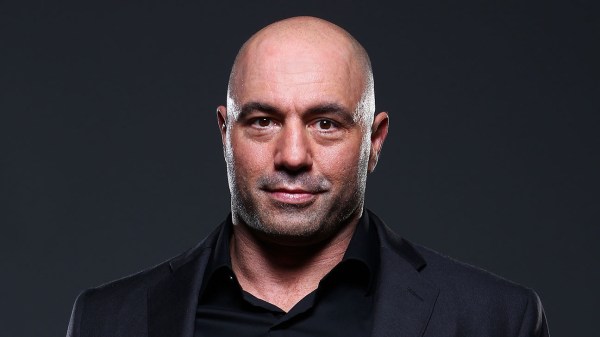 Ivermectin has been falsely touted by some anti-vaxxers as an alternative to getting vaccinated. 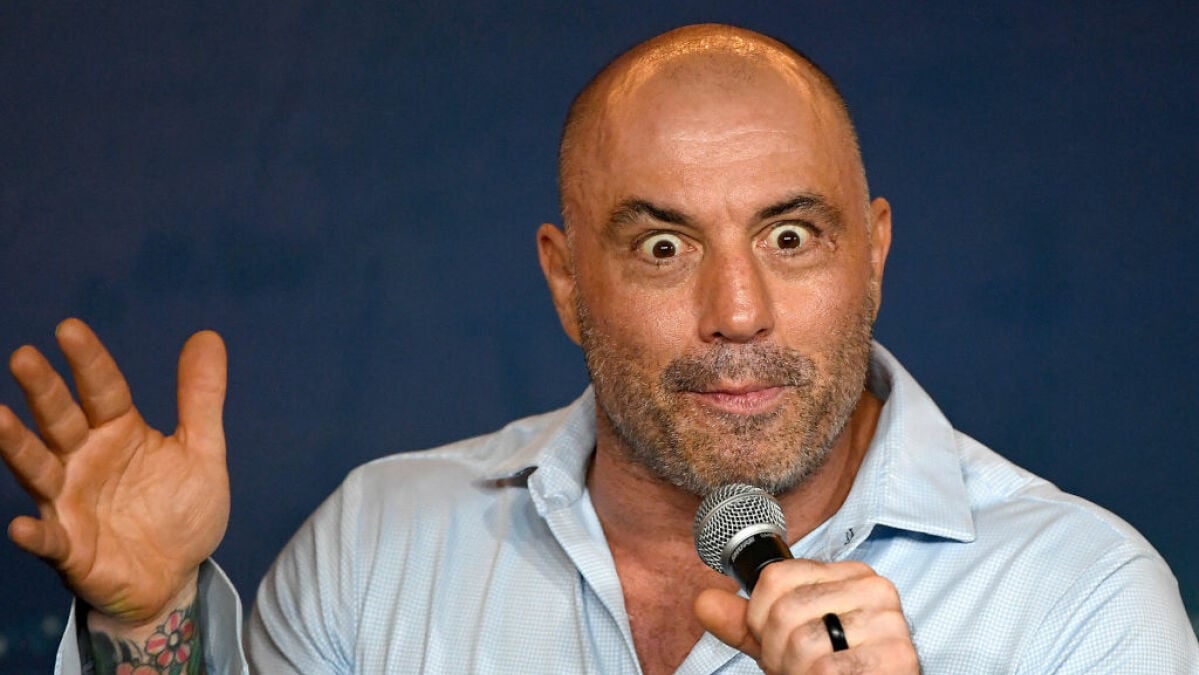 The wildly popular comedian Joe Rogan thanked modern medicine after saying he took Ivermectin as a part of a kitchen sink of drugs.

Imagine being so far in the pockets of big pharma that you disparagingly call a drug whose invention for human use won a Nobel prize, a horse dewormer. 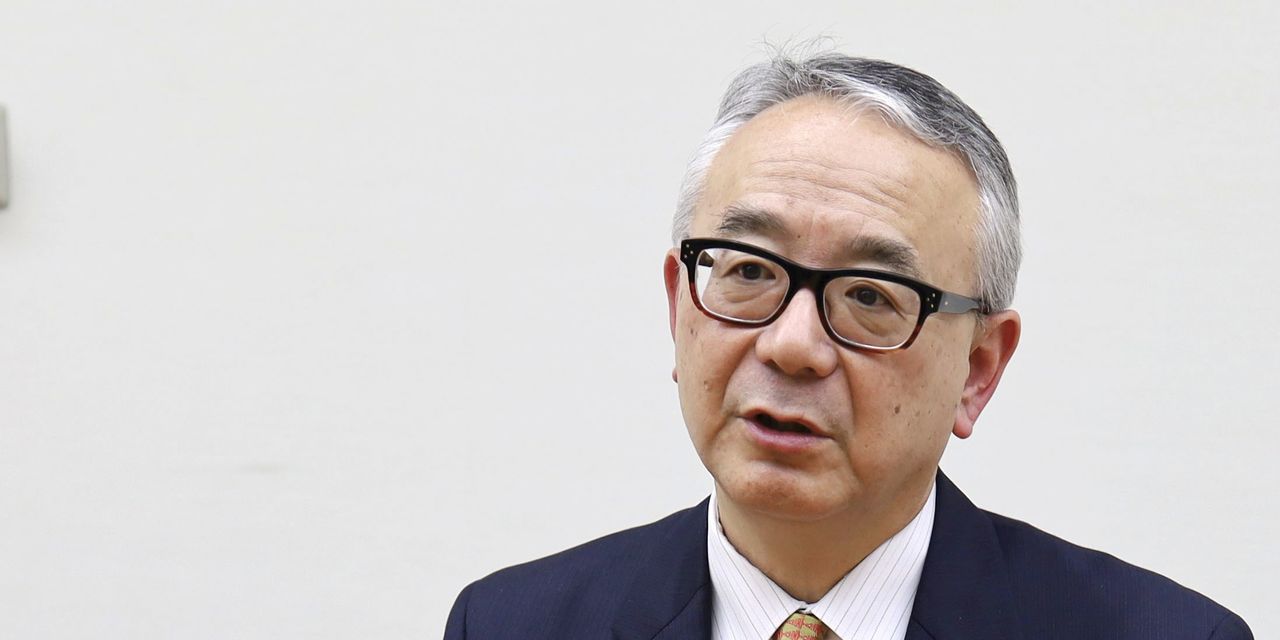 Japan’s Shionogi has started human trials for a once-a-day drug designed to neutralize the coronavirus in less than a week as Pfizer and Merck carry out later-stage tests.

Too much new money to be made!

If elected to trust level 4, my first action would to end covid on future4200 by pretending covid doesn’t exist. I also promise to refer to covid vaguely as the “miasma” and try to force it as a meme

… Y’all can take your mRNA vaccine mandates and shove em’. If my NAC/zinc/vitamin c protocol doesn’t keep me protected like it has since COVID’s inception, then I’ll take the aforementioned antibodies.

And don’t even bother with the foolish notion that I’m putting other people’s lives in jeopardy by not being vaccinated, because the fully vaccinated are still spreading COVID. The mRNA approach was merely designed to reduce hospitalizations and deaths, but there are much more effective methods to achieve that goal.

Did I read that NAC was being controlled now?

If my NAC/zinc/vitamin c protocol doesn’t keep me protected like it has since COVID’s inception, then I’ll take the aforementioned antibodies.

Antioxidants are a dangerously stupid way of crippling your immune system. Did you know it relies on Oxidants big time? Keep Zinc, ditch the rest.

Antioxidants are a dangerously stupid way of crippling your immune system.

Yeah maybe if you take enormous bolus doses of antioxidants, but not when administering them sensibly. I would have be dead years ago if that were the case.

Additionally, NAC’s primary mechanism of action in this particular instance is not mediated via oxidative pathways.

I will give you a detailed response when I get a chance.

Not a chance in hell.

Did I read that NAC was being controlled now?

The FDA is working on it, but after the preclinical trials have been conducted (which are already underway)…

it will -almost certainly- become a pharmaceutical drug. I would grab it while you can.

I will update this thread shortly with a detailed response as to why.

I used to buy that on Amazon because my husband has chronic pain and takes lots of NSAIDS. This is getting out of hand.

NAC’s primary mechanism of action in this particular instance is not mediated via oxidative pathways.

so you were saying…?

that should mean alot of monoclonal antibody meds- arent those deried from sick peoples blood?

goofy thing is they wouldnt take mine because im drunk and stoned.

“It’s still an antioxidant.” … Yeah riveting. You obviously need to do some research, because in the context of my comments, your implication that simply administering an antioxidant will elicit detrimental and “deadly” effects is straight-up foolish and not supported with any degree of clinical relevance whatsoever. Appropriately-dosed exogenous antioxidants ‘modulate’ oxidative imbalance… they don’t ‘eliminate’ endogenous oxidative biological processes.

Viruses crucially depend on cellular proteins to replicate their DNA and express proteins that modify host-cell processes in an effort to maximize viral replication. Viral replication also induces GSH-depletion which has been directly implicated in the pathogenesis of viral disease. Following GSH-depletion induced by viral replication, NAC (via the mechanism of GSH-upregulation) acquires a notable potential to fine-tune the innate immune response and subsequent activation of TLR4 and resultant type I interferon-related genes which are integral to the activation of an antiviral response.

SARS-CoV-2 has an unusually high binding-affinity for ACE2-expressing type II alveolar cells, which are most abundant in epithelia of the lung and small intestine. Once in the airway, the viral spike proteins bind to the surface receptors and modulate/internalize the viral 3a protein, thus causing an upregulation of viral reproduction and transmission. Based on peer-reviewed pharmacokinetic data, NAC acquires a notable potential to elicit a conformational alteration in ACE2 by cleaving the triple cysteine and S-glycoprotein terminal-C motifs, which interact through disulfide bonds in the SARS-CoV-2 proteins, thus preventing and/or reducing viral attachment and entry/transmissibility. Additionally, NAC has been shown to significantly reduce in vivo ACE concentrations via interactions with the renin-angiotensin system through angiotensin II-inhibition, which would likely decrease SARS-CoV-2-induced pulmonary disease severity.

Even when putting aside the aforementioned in vitro potential and preliminary in vivo evidence which infers plausible mechanisms to counter COVID-19 pathogenesis … It must be acknowledged that virus-induced immune pathology mediates the primary bulk of severity pertaining to hospitalization and death rates - with immunocompromized individuals (i.e. those with profound pre and/or post-infection GSH decrements) having significantly higher levels of viral load & replication, severe host inflammatory response and notably longer pathogen clearance times. The long history of clinical NAC-administration following supratherapeutic dosing of acetaminophen as well as a plethora of peer-reviewed literature clearly indicates that NAC can effectively counter such GSH-depleting and inflammatory dynamics through the mechanism of glutathione upregulation, the restoration of redox impairment and the concomitant downregulation of proinflammatory and oxidative biomarkers.

so you were saying…?

You might want to obtain a fundamental understanding of physiology / pharmacokinetics / pharmacodynamics before coming at me with this unrelated topic. Likewise, if you want to discuss inhibiting the transcriptional activation of tumor-suppressor P53 via antioxidants, then I’d suggest you try to keep the discussion in context.

The mice were P53-mutants i.e. they already had preexisting tumors!!! Hence why the authors openly admit that the study “does not show what would happen to wild-type mice” and that in human cell lines, NAC actually INCREASED “the proliferation of cells expressing wild-type p53, but not that of cell lines with p53 mutations”. … My comments regarding NAC are exclusive to COVID-19 and I never suggested administering NAC in the context of someone with preexisting tumors.

So you were saying?

So you were saying?