How would you categorize a wiped film?

Okay today I was looking at a pope wiped film and I am wondering if it’s just a really small modifed reactor with a wiper and cow head… It looks like a reactor in a way.

What’s a reactor?
I have never seen a reactor in a chemical plant.
What I have seen is pressure vessels with agitators, jackets, etc…

A reactor is basically a large vessel, usually jacketed, used for pilot scale reactions or processes.Very similar to your large pressurized tanks with jackets. 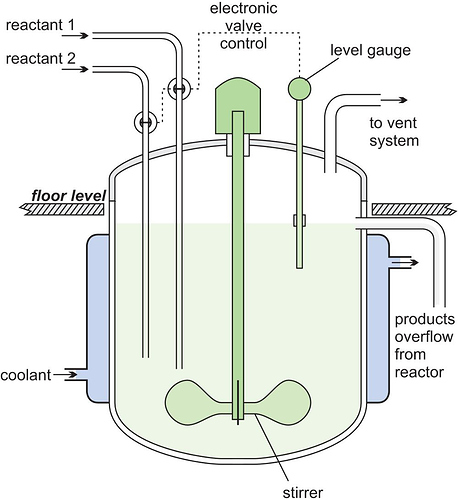 Similar, in theory possible. There is a few things that make it impractable, such as the tolerance of the inner glass body and its total run out. Springloaded wipers or rollers would help negate this, but you might have a few dead spots. Also where were you going to condense, externally?
Where would the output be removed?

That’s what a reactor is…

A wiped filmed is a continous distillation system; incoming feedstock is continuously distilled.

An spd is batched distillation system; you load it and distill a single load(batch)

Imo I like spd more for finer seperation; nothing beats a wiper in terms of throughput; but its fractionation potential leaves a little to be desired hence why I prefer spd for certain operations.

Through my career we describe pressure vessels by their function.
If is is used for a reaction, it is a reactor.
If it is used for crystallization, it is a crystallizer.
If it is used for decanting, it is a decanter.
That’s the general usage in the industry.
They can be jacketed, they can be glass lined, they can be agitated but when you order it from Pfaudler or whoever, you order a code spec pressure vessel fitted out for a particular purpose.
When I see folks here calling a pressure let down vessel a reactor for example, it ain’t textbook.

They are basically mixed fraction machines.

If is is used for a reaction, it is a reactor.

Hi,
to be fair chemglass does sell them as a chemical reaction vessel. The name is shortened to just “reactor”. The apperaratus can be used for many functions, and is often tasked with multiple jobs in a pilot scale lab. Basically it is your scaled up round bottom flask.I think people apply the name due to how it was sold and the item description regardless of the application.
Did you follow The chemglass link? The term “reactor” is real industry jargon, ask chemglass?

Most reactors also do not feature the balanced wiping/rolling/scraped surface system and rly on a simple impeller for agitation.

It’s sort of like asking if a scraped surface heat exchanger is actually a reactor because it appears as such- it’s not, because a lot of reasons

There is alot of slang, can I as what part of the world you are in? perhaps it is just a term use in the usa?

@squig, what the hell do you call a reactor down under?

a glass jar with some stirring

spd is not a distillation set (read this spdking)

there are many kinds of distillation sets but more importantly are the components.

then there is fractionating columns and are they packed.

then the types of sep/droping funnels and necks and clasien adapters etc.

a reactor is a simple way of forgetting all of that and paying way to much money for forgetting it.

a glass jar with some stirring

it gets worse im tasmanian 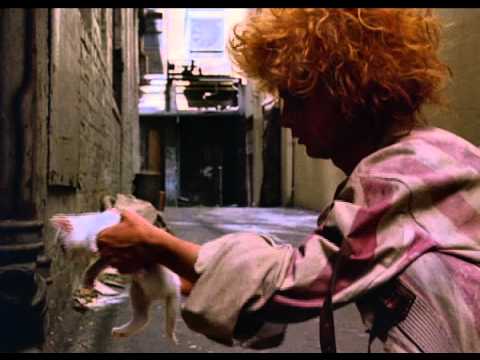