I mean come on lol, i’ve seen stuff in this booklet that LS, Summit, & Xtractor released years AFTER… don’t steal something from someone than be surprised when they return the favor. 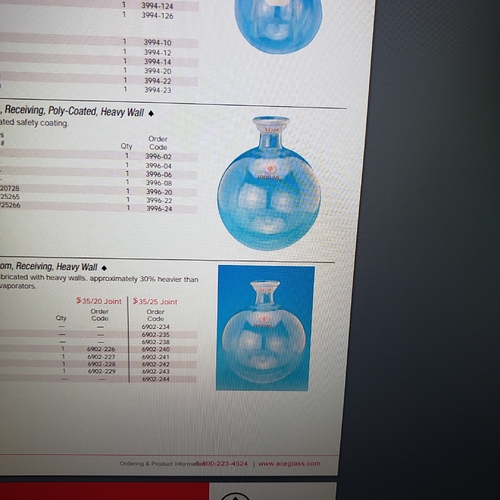 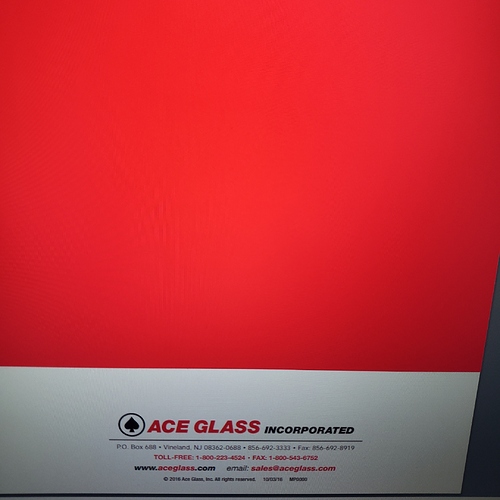 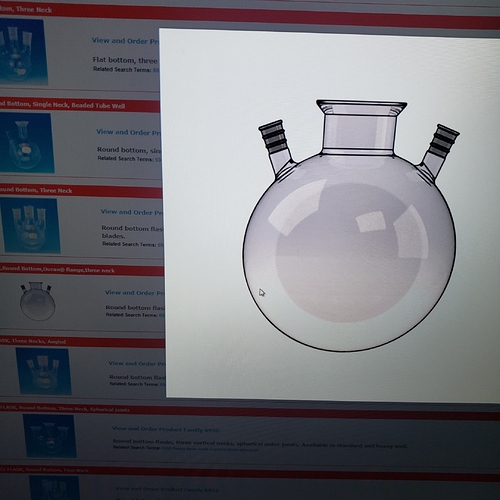 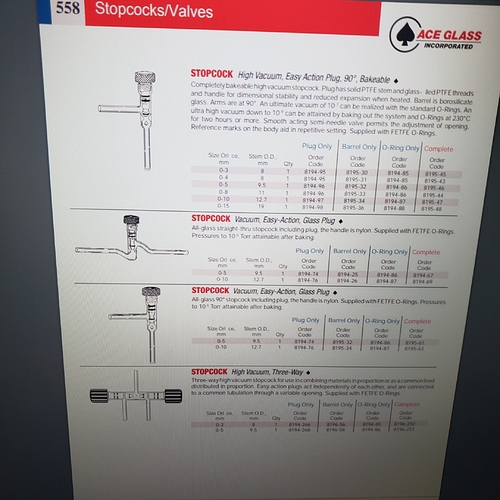 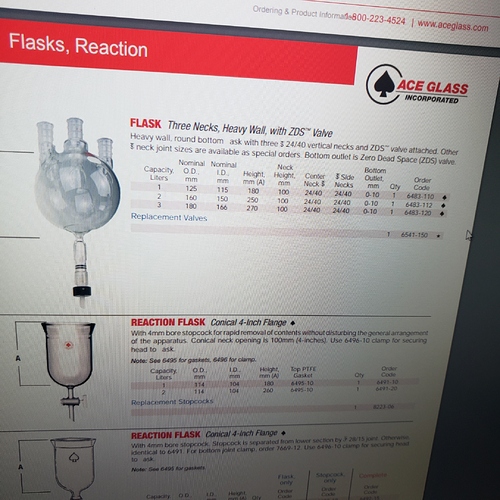 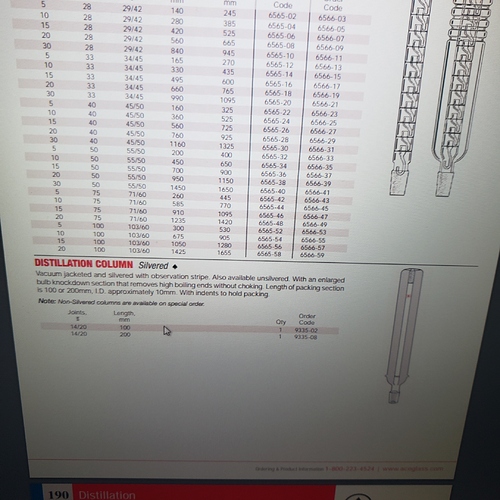 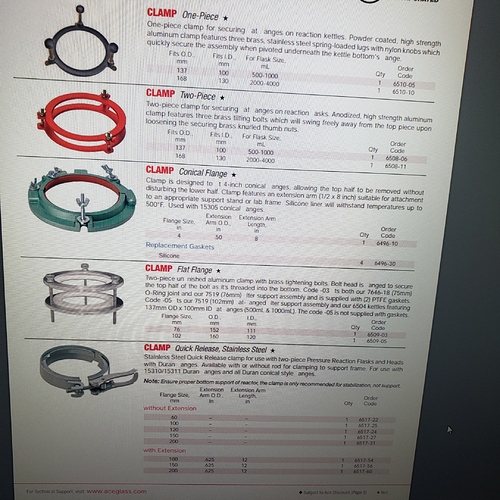 I don’t get it

He made a post calling out ace for copying his full bore design… i just want people to see that he was the one who originally took another persons IP.

you realize that clamp style round bottom reactors have been around prolly since the 50s or 60s? prolly even earlier… theres nothing new under the sun.

Lol u forgot the sacarstic font

Oh ok so its cool to steal IP if its old, makes sense. Ya’ll are so offended lol, all im doing is showing that it went both ways but one person is playing victim while the other returned the favor. Both aren’t right but “all is fair in love and war.” Attack me as much as you’d like for sharing information

dont feel attacked im just stating that when it comes to chemistry glass its hard to claim IP as people have been blowing glass for chemistry/alchemy for hundreds of years. its all the same shit.

Pretty sure most those joint sizes & clamps fall under common use. The claim of IP is on the Head Design & Full Bore parts.

ACE GLASS FOR THE WIN ALWAYS .
LOVE THEM!!

their new SPD is beautiful

edit: just noticed the comments on that ig post. @spdking is out for blood

Ace copies buchi glass also. Don’t get all worked up on who stole what from who. Because at the end of they day they alll “stolen” designed equipment from other industries. Just Bc they called it some wack name doesn’t give them the rights for them to claim founder. The best part of of these replicated micro sized innovative is the new name. Its never close to the actually one. Why? Bc they will loose there edge and get out beaten by competition from other companies that’s not in cannabis.

instances do you know the complete full names of the parts assembled together on a hydrocarbon extraction system?Play with CAD and you will learn real quick what is going on. It’s the biggest circle jerk but always remember they are having the last laugh. let them dual it out. This will create better designed equipment. Competition creates innovations or more time researching to steal other ideas

Stole? Lol you can’t own an idea. Good luck.

while i agree with this in spirit. laws dictate otherwise.

Are we now the type that says laws make right

With love <3 Since it wont let me post links yet. 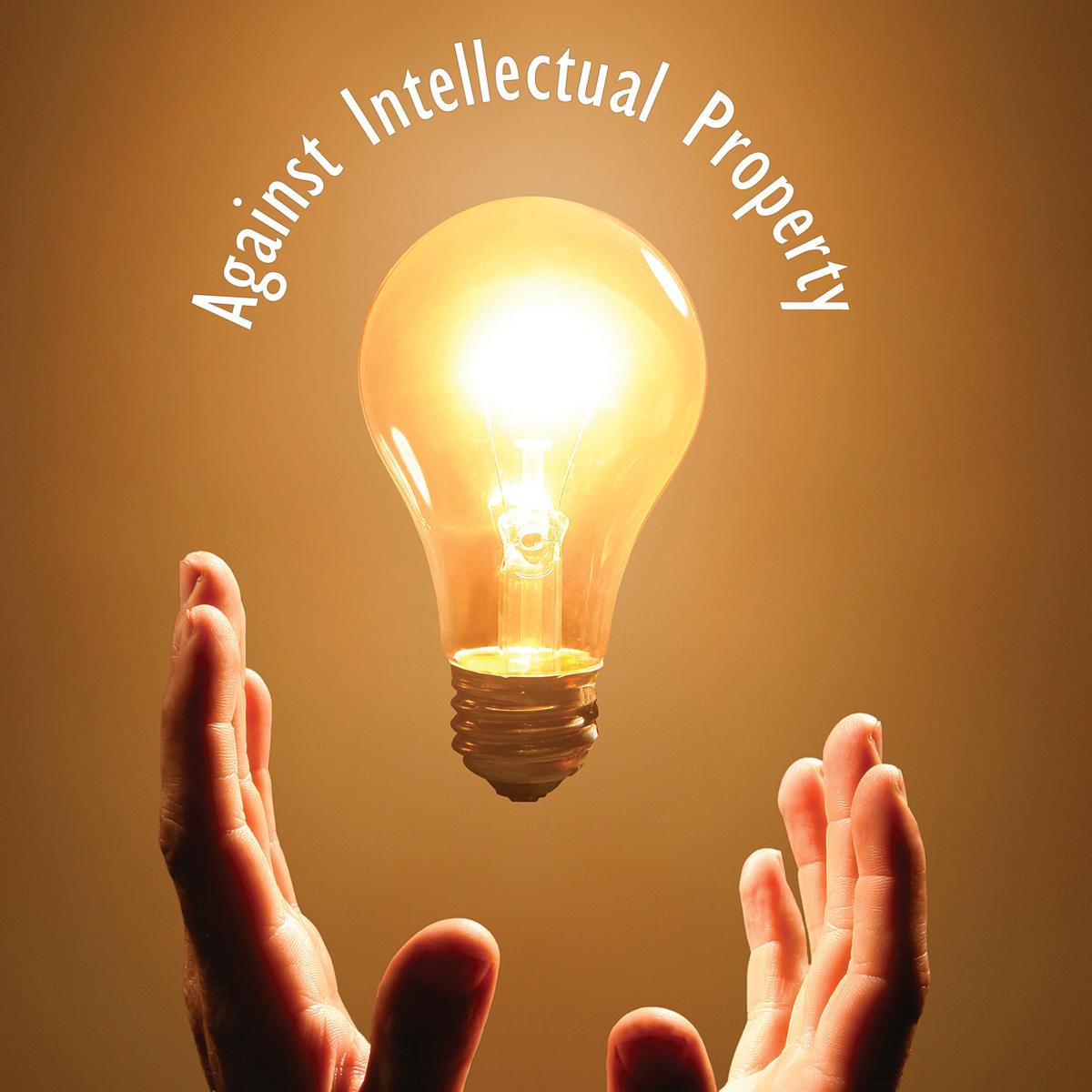 Would a libertarian society recognize patents as legitimate? What about copyright? In Against Intellectual Property, Stephan Kinsella, a patent attorney of many years’ experience, offers his response to these questions.

Would a libertarian society recognize patents as legitimate? What about copyright? In Against Intellectual Property, Stephan Kinsella, a patent attorney of many years’ experience, offers his response to these questions.

Im sure you have heard of the phrase “Lets get ready to rumble”" This word phrase is trademarked by Michael Buffer.

In their lawsuit against Oliver North, they alleged North’s use of a recording of his announcement unfairly associated him with a figure with a “controversial reputation.” Buffer’s promotion materials state he has “attained worldwide recognition and acknowledgment as the source” of the phrase.

They are about to become billionaires bc of this slogan. Words are the closes thing to an idea as it gets. . If people can own a small phrase than they can own almost everything