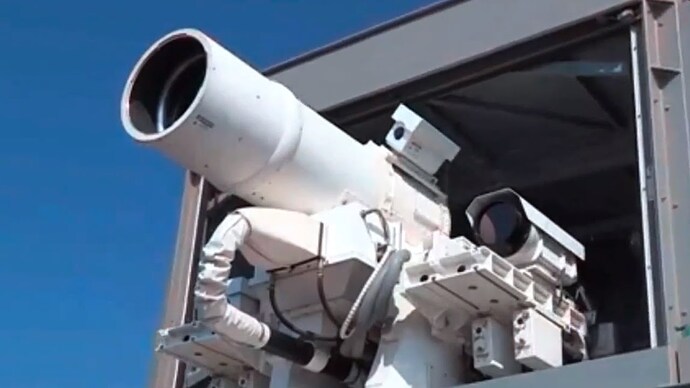 Whose flagging everything that's off topic? Me... Let's discuss the flag system Meta

The intricacy of the flagging system has nothing to do with the civility standards of the forum, nor does spdking’s freedom or his vote for that matter. As for that thread, morning dabs and personal insults are also off topic. I’m out of flags now though, so there’s that.

still? he said he only gets 10 a day… that was a new one to i never got to or knew about…im wondering which other member hit max flags…

we should have a flag hall of fame for the members that flag the most!

Yes, that’s a great idea. Be held accountable for your fragrant fucking flagging.

Hall of shame for flaggers let’s do it!

you see i still contribute in positive ways sometimes…

gotta get to work… you all be safe!

You always have, brother.

i dont wanna be flagged for abuse.

Flag the most appropriate things

I think my flag approval is like 90% or something last time I saw a glimpse of the backend stuff. Should be one of the higher ones, b.c. I don’t flag off emotions etc just flagging dumby unverified slangers

Whichever one is a bitch.

I explore my mouth with a loaded .45 usually

Because a .45 gets in between the teeth better than a toothpick? I might have to try that out.

Accidentally discharged once but a near miss. Grazed my earlobe

This place is heavily moderated. I lost my lvl3 for no reason

Should be ashamed of themselves sending in grey wolf to clean up​:weary:

lost my lvl3 for no reason

I doubt that, and it’s been covered that it was probably b.c. you didn’t maintain the requirements. But feel free to keep pretending someone hurt you if you want 🤷

This is the opposite of transparency

Again I thank you for once more illustrating my point about attacking the messenger.

This is exactly why you can’t stop running in circles and biting each other in the ass.

I’ve done nothing at the bidding of @Future or @sidco and have been meticulously open and transparent of where I am coming from.

At my age It is also well known who and what I am, but who and what are ya’ll exactly besides a malcontent avatar?

I am here to nurture the group, not meet the expectations of your small private interest groups that think they should run things.

I wish I could reach @sidco as well, to learn more about how this forum democracy thing is supposed to work and why he chooses to feed you rope.

Is there any possibility that ya’ll can read the thread title and return to that topic, or is it your intent to disrupt this thread as well?

Using this thread as an example, how would you improve it’s readability for someone trying to summarize content into a comprehensive list?