Heard from a trusted source. Right now in the weed district there is undercover officers doing surveillance. For those of you unaware, we have a downtown area in LA called the weed district where a ton of shops sell carts/packaging/terps/HONEY CUT/accessories for smoke shops and dispensaries. If you’ve been to the True Terpenes LA location, you know where it’s at.

I am not sure what they’re looking for but I bet its to see who’s buying honey cut, because the weed district has been here forever and law enforcement never gave a crap. I don’t think its a coincidence that this is happening while all the vaping deaths and illnesses are taking place.

If you’re still out here cutting your carts up with thickeners, I would stop. Don’t send your lackey in there instead to buy for you. These guys are not stupid and will end up putting 2 and 2 together. I get some of you are losing customers because your competitors are making carts cheaper than you, but I bet some of these competitors are going to end up catching cases.

Just passing the word along, don’t shoot the messenger

nah, they just wanted to get some sweet new paint jobs. I heard dicks were in style.

police cruisers looking for 6 footers painted from bumper to bumper

Yeah of course, I never give up the side hustle, especially one as lucrative and rewarding as this one I even have premium upgraded artistic versions now 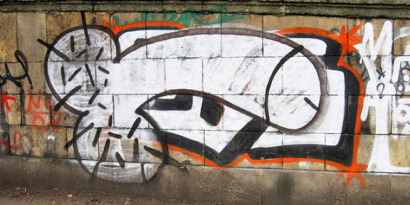 that whole district sounds like a little piece of purgatory

lmfao you guys and your phallic symbols of justice

It’s really unbelievable until you go there and see it. I bought my first glass CP jars there out of a back room. I since skiped the middle man and deal directly with buddies cousin in China.